She Deserves to be Remembered

Mother’s Day isn’t for the faint of heart, and it’s not always about bouquets, beautiful brunches or breakfast in bed.

If you have a living mother and living children it’s a blessing. If you have already said goodbye to a loving mother, have suffered through infertility, the loss of a child or perhaps you have a strained relationship with your mother – or any other permutation of heartache – it is just a reminder of the imperfect world you call home.

My story has an assortment of ups and downs, I was born to a teenage mother who during her own childhood suffered from emotional and physical neglect so debilitating that her adolescence became an obsession to feel unconditional love.  This led to finding herself alone with three children under the age of three, in her early twenties.  Unable to provide the necessities of life she faced the most unthinkable decision, continue living in poverty or admit defeat.  In a moment of weakness – a move that must have taken tremendous strength – she sought help from what was then called The Children’s Aid and succumbed to the pressure  to give up her two youngest children, my siblings, to a family she believed could give them a stable home. 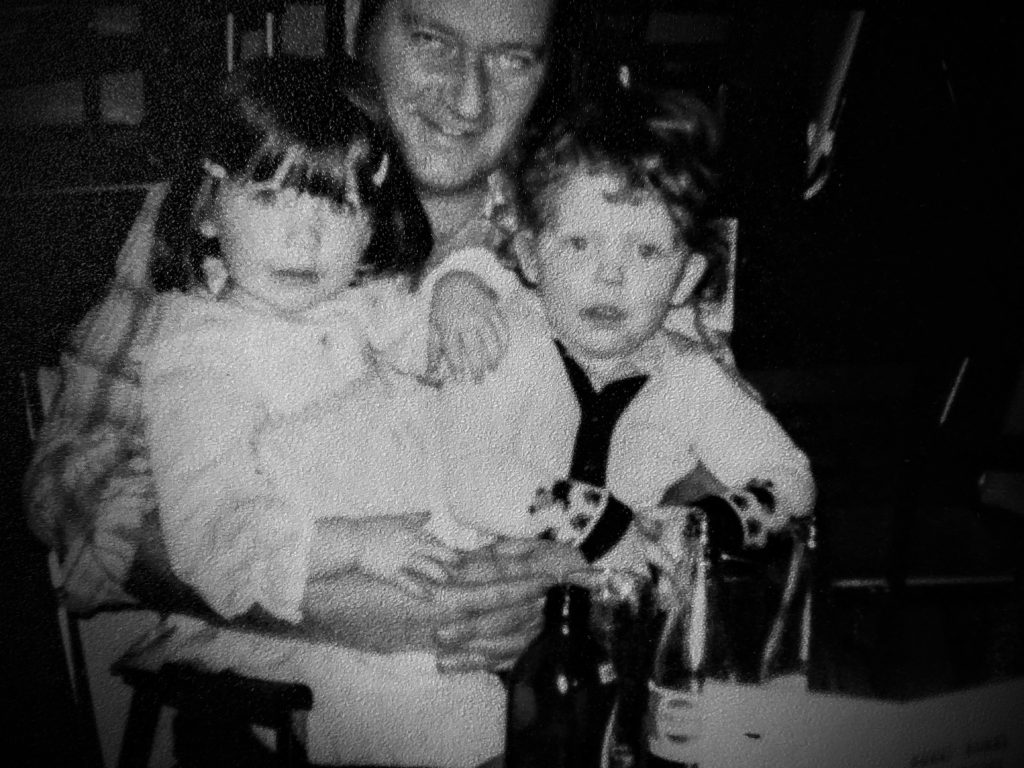 My brother and I on Papa’s lap

My mother told me that on the day my siblings left I consoled her by saying, “Don’t worry Mommy, I’ll find them”.

Seventeen years later, I did.

We all lived happily ever after.

Anyone who has lived through the roller coaster of an adoption reunion knows happy endings are for fairy tales.  My mother lives with guilt, my siblings live with resentment.

Mother’s day for both parties is salt in the wound.

As far back as I can remember I did not want children.  The way I saw it, I was already way too emotional and having an extension of myself to worry endlessly about seemed too large a burden to bear.  Besides that, having another me in the world was just too risky – one was surely enough.

Flash forward to the Spring of 2004, a surprise pregnancy had taken my marriage in a new direction.  Morning sickness had me so ill I barely kept down water for months, but somehow I had fallen head-over-heels in love with the idea of becoming a mother.  She had me at the first “flutter” – the first kick sealed the deal.  I would sing to her in the car and my husband would read to my belly at night. 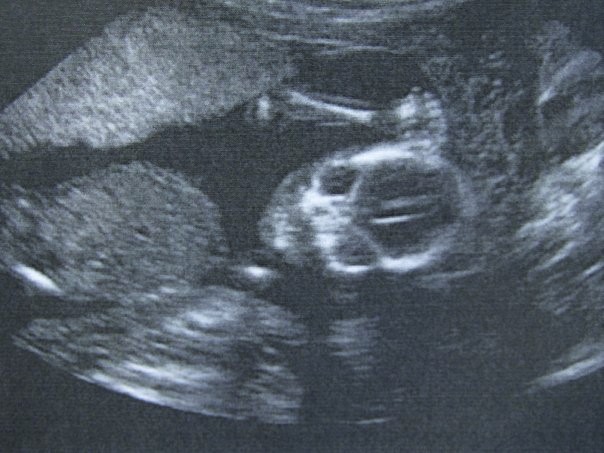 At twenty-four weeks my water broke.

Twenty-four hours later she was gone.

In the middle of the night we baptised our baby while memorizing her tiny features. Before the sun came up that morning we said goodbye to our tiny angel.

I left that hospital empty, my arms ached and my heart was destroyed.

It would take two Mother’s days, four more losses and seven months of bed-rest before I finally filled the ache of empty arms with the birth of my eldest daughter.

I would go on to suffer two more losses before my second child bravely entered the world.  Today, three determined children call me Mom – among other things I’m sure. 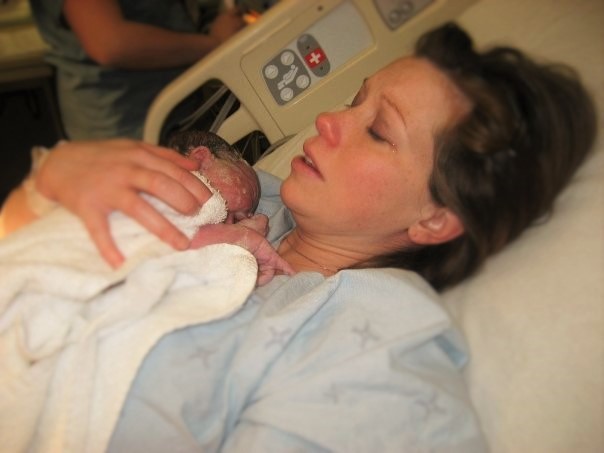 My Baby and I

Once again I am able to digest the second Sunday in May , it isn’t just a reminder of our losses.  I have slipped back into joining the masses of dutiful offspring who profess their affection to their own mothers, at the same time enjoying the handmade gifts of my three miracles.

But I don’t forget what it took to get me here.

If I’m being honest, it bothers me that many have.  It troubles me that I stand alone at her premature grave, not just on Mother’s Day but also on the anniversary of her birth. 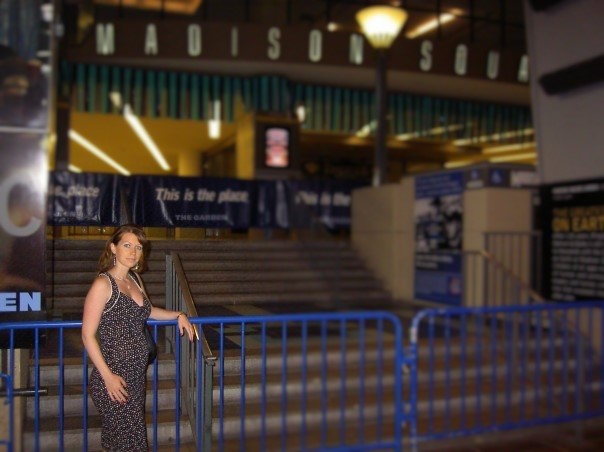 Her life deserves to be remembered.

Mothering isn’t limited to our children being within our reach.

Today I feel for the mothers like my own who continue to suffer for the selfless decisions they made.

I feel for the mothers whose arms continue to ache.

I feel for the children who stand at graves waiting for a sign that she’s still here, silently watching over.

My Grandmother used to say, We all have a cross to bear.

So whatever your story entails, Happy Mother’s Day.

She deserves to be remembered.

Natasha McKenty is a contributing writer at TryBelle Magazine. She can also be found working as an on-air personality on Rogers TV. Natasha has worked in the television industry for 15 years; her passion is writing and she has been described by friends as the “Energizer Bunny,” because she rarely stops moving. She is always looking for opportunities of personal and professional growth. When she’s not working, you can find her fostering for the local animal shelter. She’s also a World Vision Sponsor, blogger, habitual furniture restorer, and personal assistant to her husband and three children. When there's time for herself she enjoys running…ok, jogging and can be found planning her next theme party. "No rest for the wicked" is her motto...

People
Surf Dog Ricochet Does Much More Than Surf
Health, Mindset
Letting Go To Find Happiness
Mindset
What Will Your Story Look Like
Close